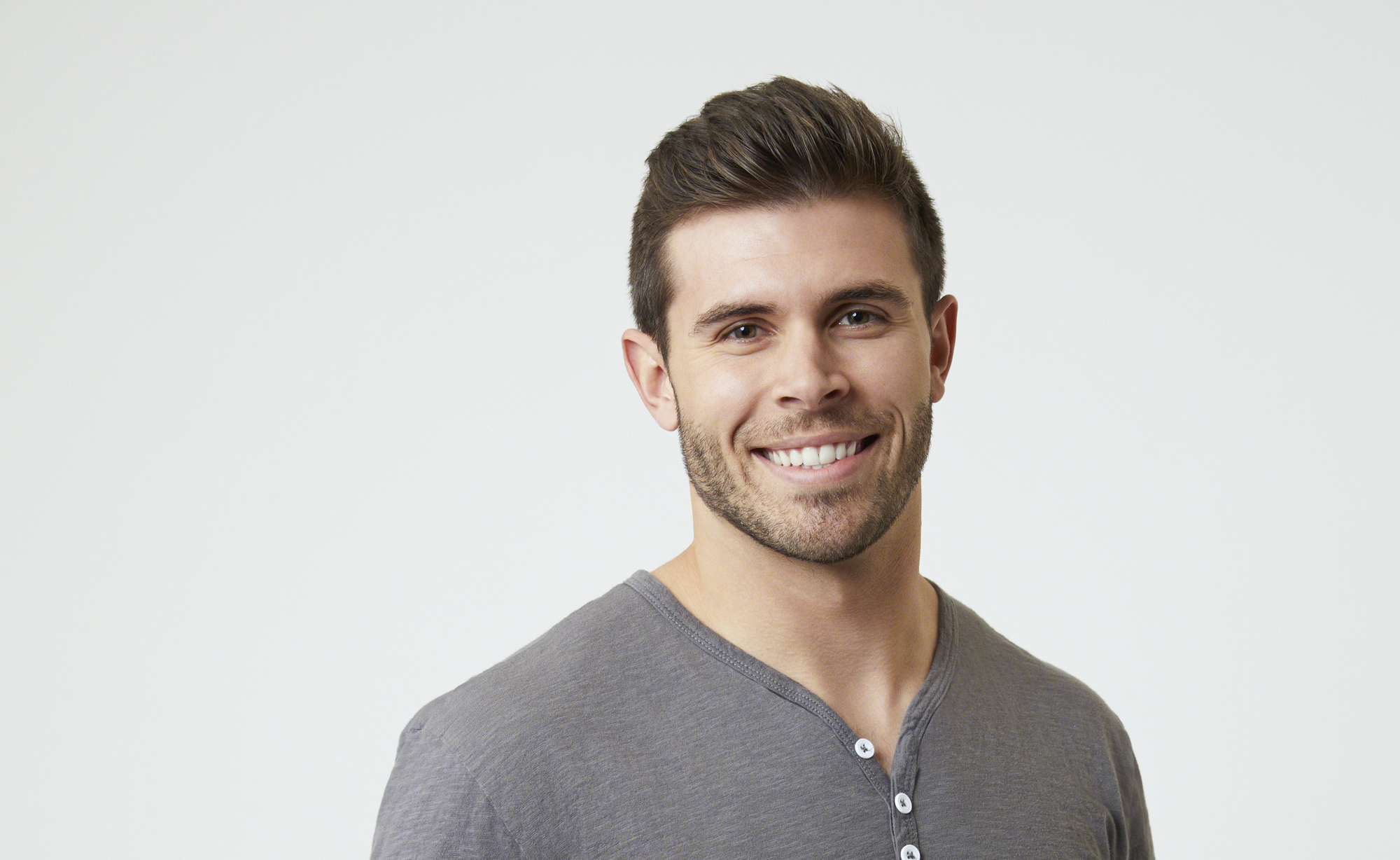 Zach Shallcross may not have found love with Gabby Windey or Rachel Recchia on “The Bachelorette”, but his journey toward romance will be continuing in the upcoming 27th season of “The Bachelor”.

At the end of Tuesday night’s “Bachelorette” season finale, host Jesse Palmer revealed that Shallcross will be handing out roses in the next season, which kicks off in January 2023.

Now introducing… YOUR NEXT BACHELOR.

“An endearing 26-year-old tech executive from Anaheim Hills, California, Shallcross stole Bachelor Nation’s heart on season 19 of ‘The Bachelorette’ with his quiet charm, wit and openness to finding lasting love. Audiences saw Shallcross put himself and his desire to meet “the one” first when he made his emotional exit, opening the door for his ‘person’ to walk through,” noted ABC’s announcement.

“His parents, who have been married over 30 years, have shown him what true love looks like,” the announcement continued. “He strives to find a love that echoes the standard they have set for him, and he plans to keep them in mind when looking for a life partner. Home is where the heart is; and with the Bachelor mansion not too far away, Shallcross is eager to begin his journey back home in Southern California.”