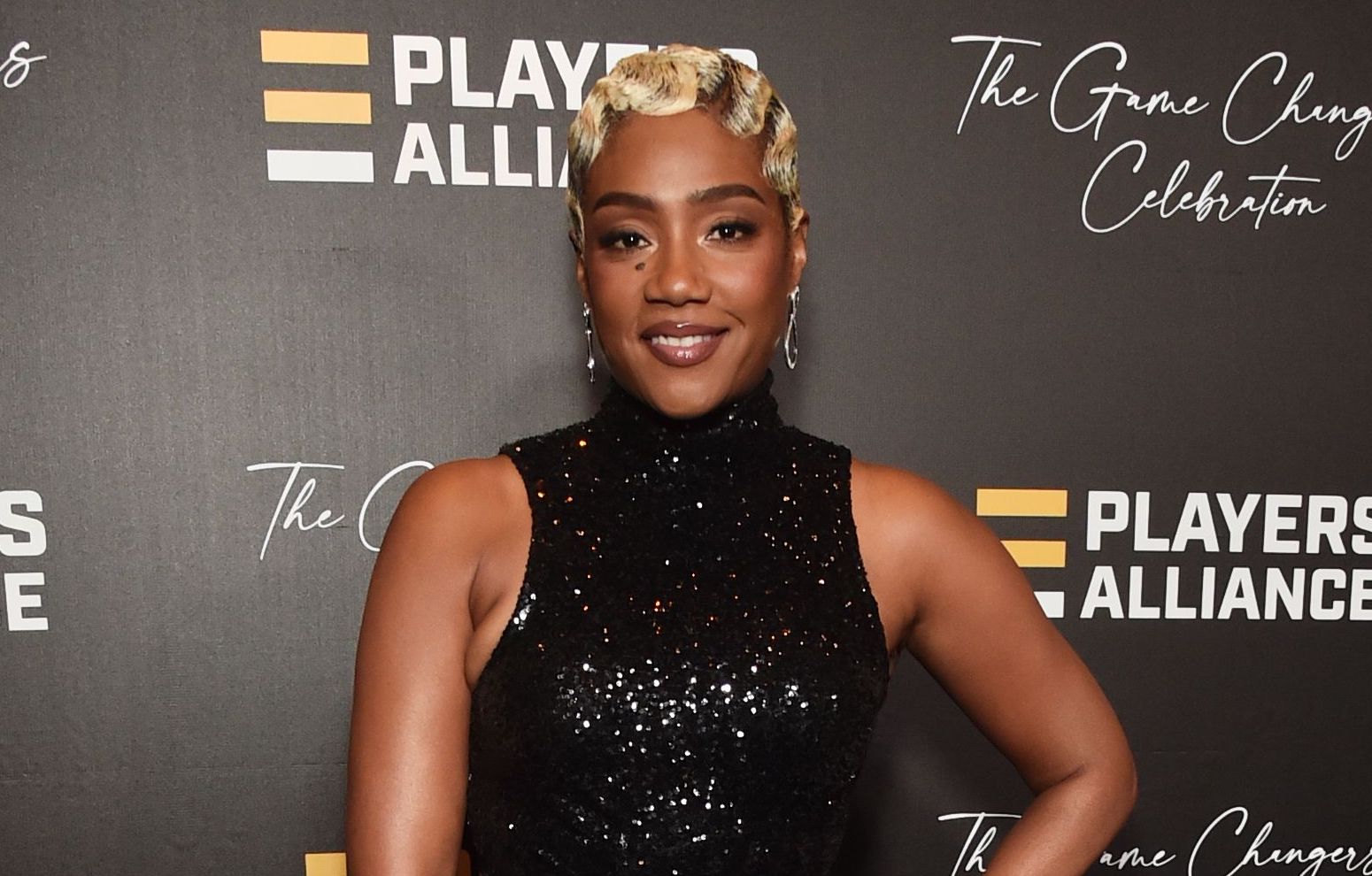 A lawsuit accusing comedian Tiffany Haddish of child sex abuse has been dropped by the woman who launched it, less than a month after it was filed.

Deadline is reporting that the complaint, filed in Los Angeles Supreme Court by a woman identified only as Jane Doe, has been ended by the plaintiff.

“My family and I have known Tiffany Haddish for many years — and we now know that she would never harm me or my brother or help anyone else do anything that could harm us,” Doe said in a statement Tuesday. “We wish Tiffany the best and are glad that we can all put this behind us.”

The legal documents were first obtained by The Daily Beast, with the female plaintiff, 22, alleging that she and the male plaintiff, 15, were 14 and 7, respectively, at the time of the alleged abuse, which took place while filming a comedy sketch involving Haddish and fellow comedian Aries Spears, who was also named in the suit.

Haddish and Spears were sued for intentional infliction of emotional distress, gross negligence, sexual battery, sexual harassment and sexual abuse of a minor, while Haddish was separately sued for negligent supervision/failure to warn, breach of fiduciary duty and constructive fraud.

The plaintiff told The Daily Beast that she “tried to mimic what they wanted me to mimic, but it still came out just super uncomfortable.”

At the time, Haddish’s attorney, Andrew B. Brettler, dismissed the lawsuit as “frivolous.”

“Plaintiff’s mother, Trizah Morris, has been trying to assert these bogus claims against Ms. Haddish for several years,” Brettler said in a statement to ET. “Every attorney who has initially taken on her case — and there were several — ultimately dropped the matter once it became clear that the claims were meritless and Ms. Haddish would not be shaken down. Now, Ms. Morris has her adult daughter representing herself in this lawsuit. The two of them will together face the consequences of pursuing this frivolous action.”

Haddish addressed the lawsuit in an Instagram post, stating that she was unable to say much because of the “ongoing legal case,” but admitted the video at the centre of the complaint — titled “Through A Pedophile’s Eyes” — “wasn’t funny at all,” adding that “I deeply regret having agreed to act in it.”