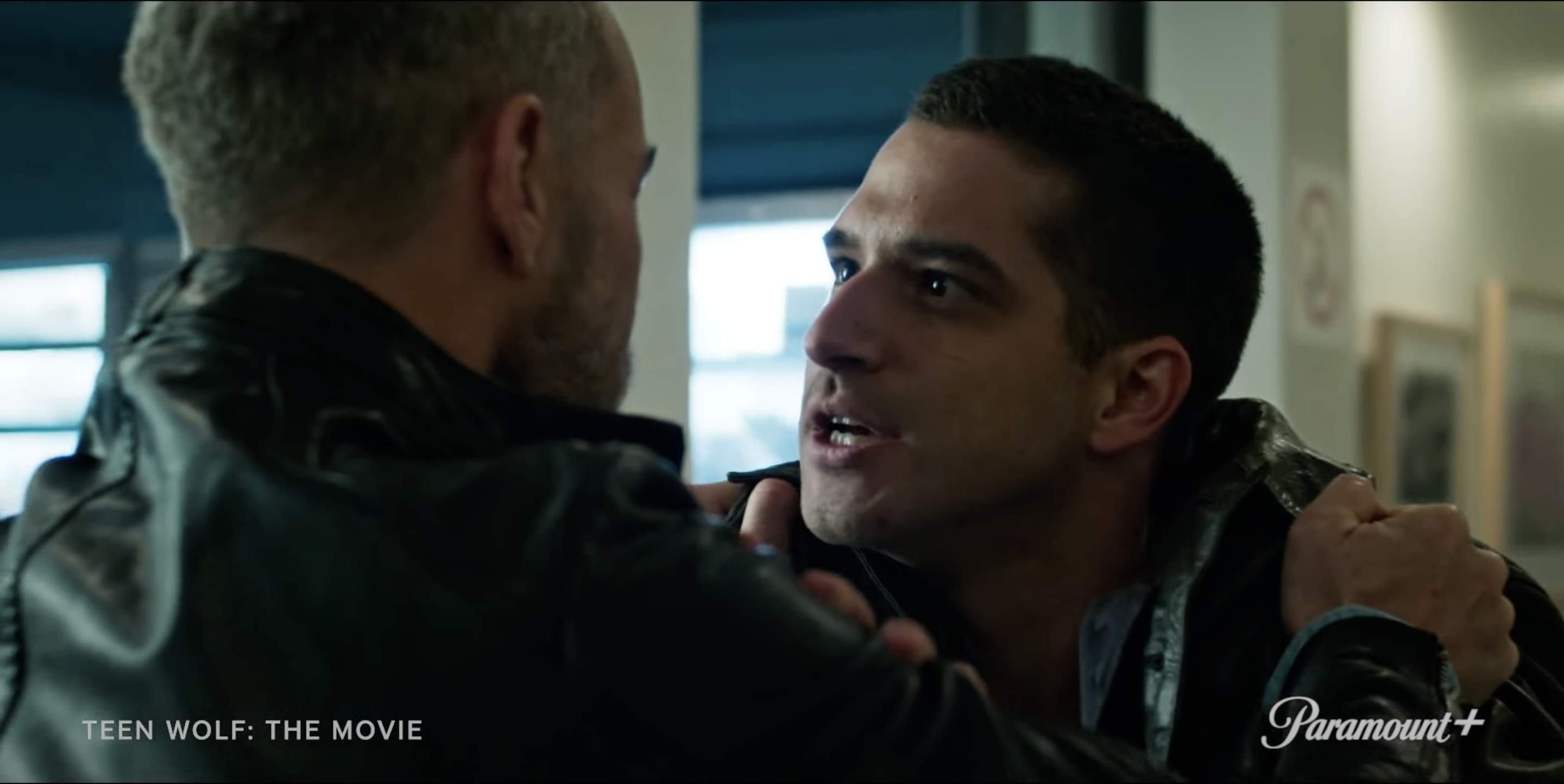 “Teen Wolf” is back from the dead, and so is a major character from the popular MTV series.

READ MORE: Dylan O’Brien Made ‘Difficult Decision’ To Not Be In ‘Teen Wolf The Movie’

The movie brings viewers back to Beacon Hills just as a terrifying evil has emerged. Danger looms as the wolves are howling once again, calling for the return of Banshees, Werecoyotes, Hellhounds, Kitsunes and every other shapeshifter in the night. It will take an alpha werewolf like Scott McCall, played by Posey — no longer a teen but now every bit the adult — to gather new allies and reunite trusted friends to fight back against what could be the most powerful and deadliest enemy they’ve ever faced. And it turns out Scott’s ex-girlfriend Allison (Crystal Reed) is back from the dead.

“I wanted to make sure I did the character justice,” creator and executive producer of both the “Teen Wolf” series and movie Jeff Davis said during a panel discussion at Comic-Con, according to Variety. “Having her back was amazing. I texted Crystal, ‘We don’t really have a story yet. I mostly have ideas but I always said if I was gonna do a movie, I would bring back Allison.’ She texted back and said that she burst into tears. She was in from that moment.”

READ MORE: Colton Haynes Opens Up About Why He Left ‘Teen Wolf’ And ‘Arrow’

As for the transformation of protagonist Scott McCall from teen wolf to alpha adult, Posey said, “We’ve grown up.” Speaking of Allison’s return, Posey continued, “For Scott, it f**kin’ rocks his world. He doesn’t know what to think.”

Had to get Scott McCall in front of the building! @tylergposey, you have our whole hearts.

The movie will stream exclusively on Paramount+ in the U.S., Canada, U.K. and internationally where the service is available.

Celebrity birthdays for the week of July 31-Aug. 6 – Miami Herald