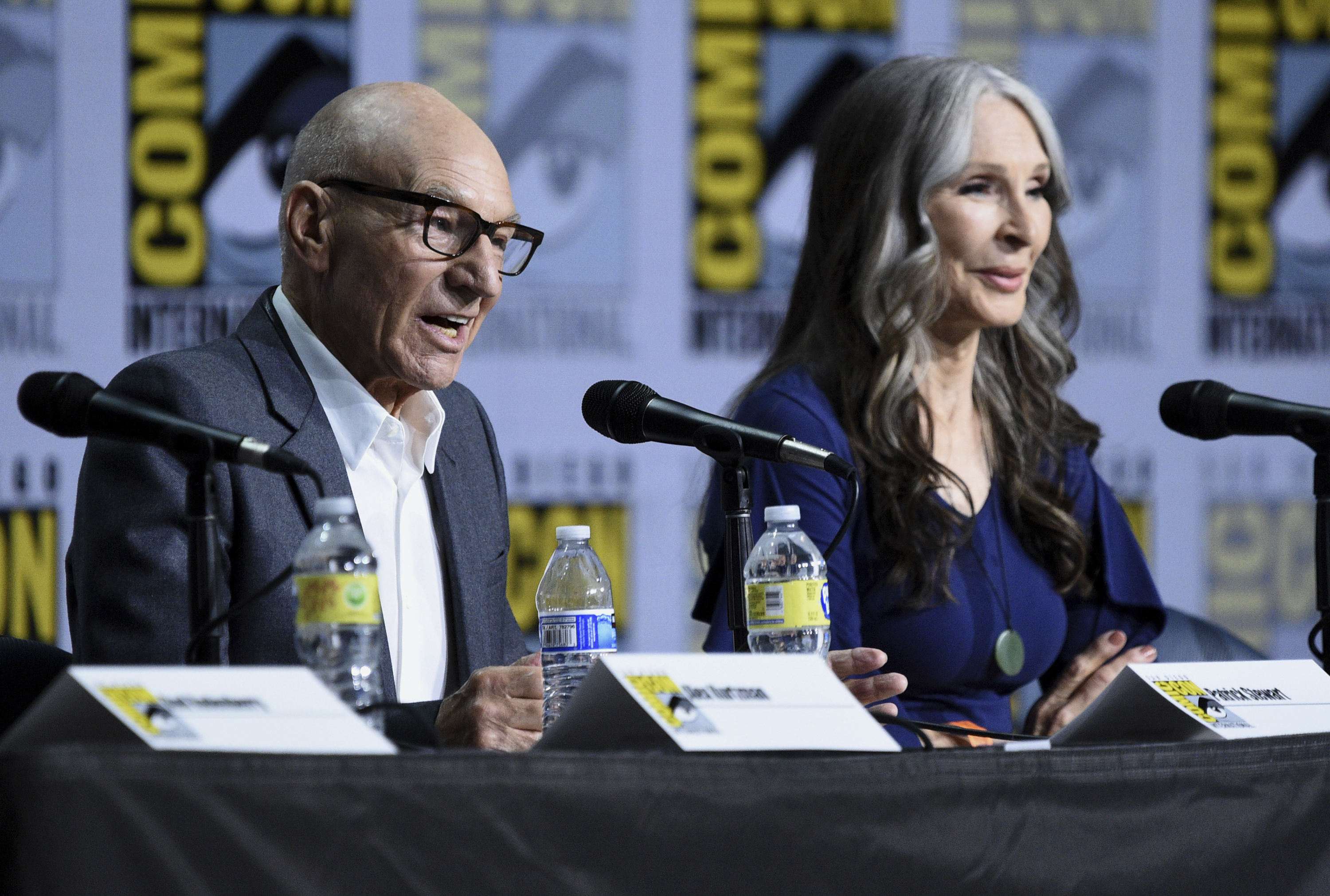 During Comic-Con, the “Star Trek” family engaged in a nostalgic panel that also provided exciting details for the future of “Star Trek: Picard”.

The upcoming third and final season, which sees Jean-Luc (Patrick Stewart) get a little help from his friends, will welcome back beloved cast members from the franchise history.

The main cast of “Star Trek: The Next Generation”, the beloved television series that ran from 1987-1994, will return to the galaxy, including Jonathan Frakes, LeVar Burton, Michael Dorn, Gates McFadden, Marina Sirtis and Brent Spiner.

READ MORE: Chris Hemsworth Is Down For Another ‘Star Trek’ Movie

Stewart and McFadden were the only actors who attended Saturday’s Comic-Con panel, along with executive producer, Alex Kurtzman. The team gave fans a first-look teaser of the actors back in character after 20-25 years since “Next Generation”.

There’s a whole universe out there. Wherever you go, we go. #StarTrekPicard concludes with Season 3 in 2023.

At the beginning of season three, viewers will see the crew set at different places around the galaxy, Kurtzman shared. “Slowly we see them come together. We wanted to take the time to get to see where they are now,” he explained.

Kurtzman noted that the 1982 film “Wrath of Khan”, considered to be the greatest “Trek” movie, is a major influence in the new season, which centres on the mental games between Picard and a singular villain.

“She is amazing,” Kurtzman teased the villain, failing to provide further details.

On having the opportunity to return to a character, McFadden said, “It’s amazing,” calling it “a gift.”

Stewart shared that creating “Picard” was a risk but it’s been embraced “boldly, passionately, and with belief,” which he says has “made all the difference.”

The leading actor emphasized that the show carves out “new territory”, which is “the most essential thing to remember,” adding that, “We are breaking boundaries all the time.”

“Star Trek: Picard” Season 3 will stream on Paramount+ in 2023, however a premiere date has yet to be announced.