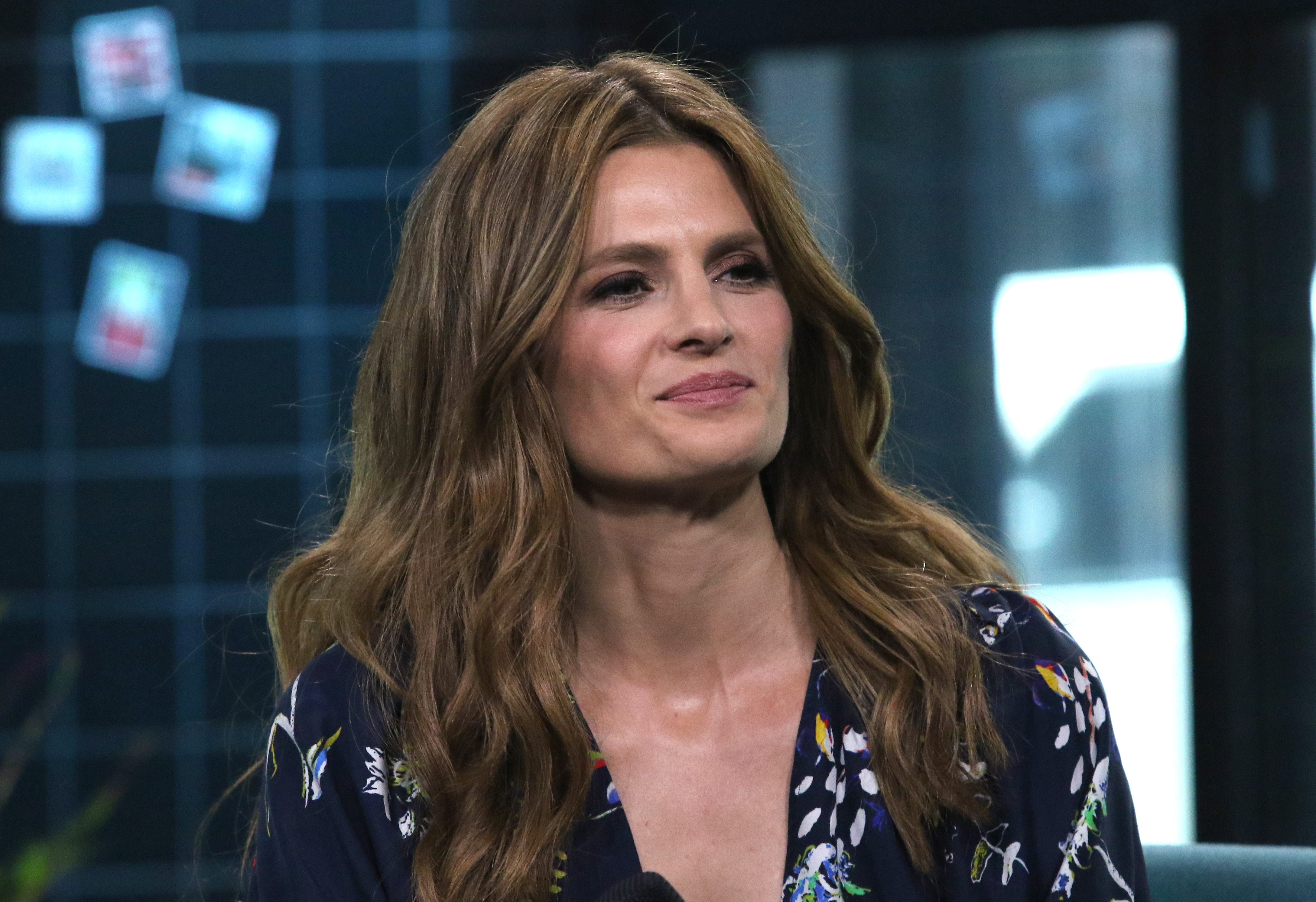 “Castle” alum Stana Katic has shared that she and her husband Kris Brkljac have welcomed their first child.

Questions began to swirl on Sunday when Katic, 44, took to Instagram to wish Brkljac a happy Father’s Day. “Happy Fathers Day to all the Pappys out there, but an especially Happy Pappy’s Day to my love,” the actress captioned three photos of her and her husband. “Best decision I ever made was joining forces with you. We love you and are so glad we get to share this life together.

With the use of the word “we” grabbing the attention of many, a rep shortly stepped in to confirm that the couple were now parents. “They had a baby this winter and have been enjoying the time since cocooning as a family,” the rep said in a statement to JustJared and Us.

Katic’s Father’s Day tribute / birth announcement marks the first time she has posted on social media since October of last year. “Alright, folks. It’s been fun, but the work ahead is a mile-high. So, for now, adieu. See you sometime in the new year, hopefully with fun news to share!” she wrote at the time.

READ MORE: Stana Katic Admits She Was ‘Hurt’ By ‘Castle’ Firing But Still Has Fond Memories Of The Show

Katic and Brkljac married in April 2015 after dating for several years.