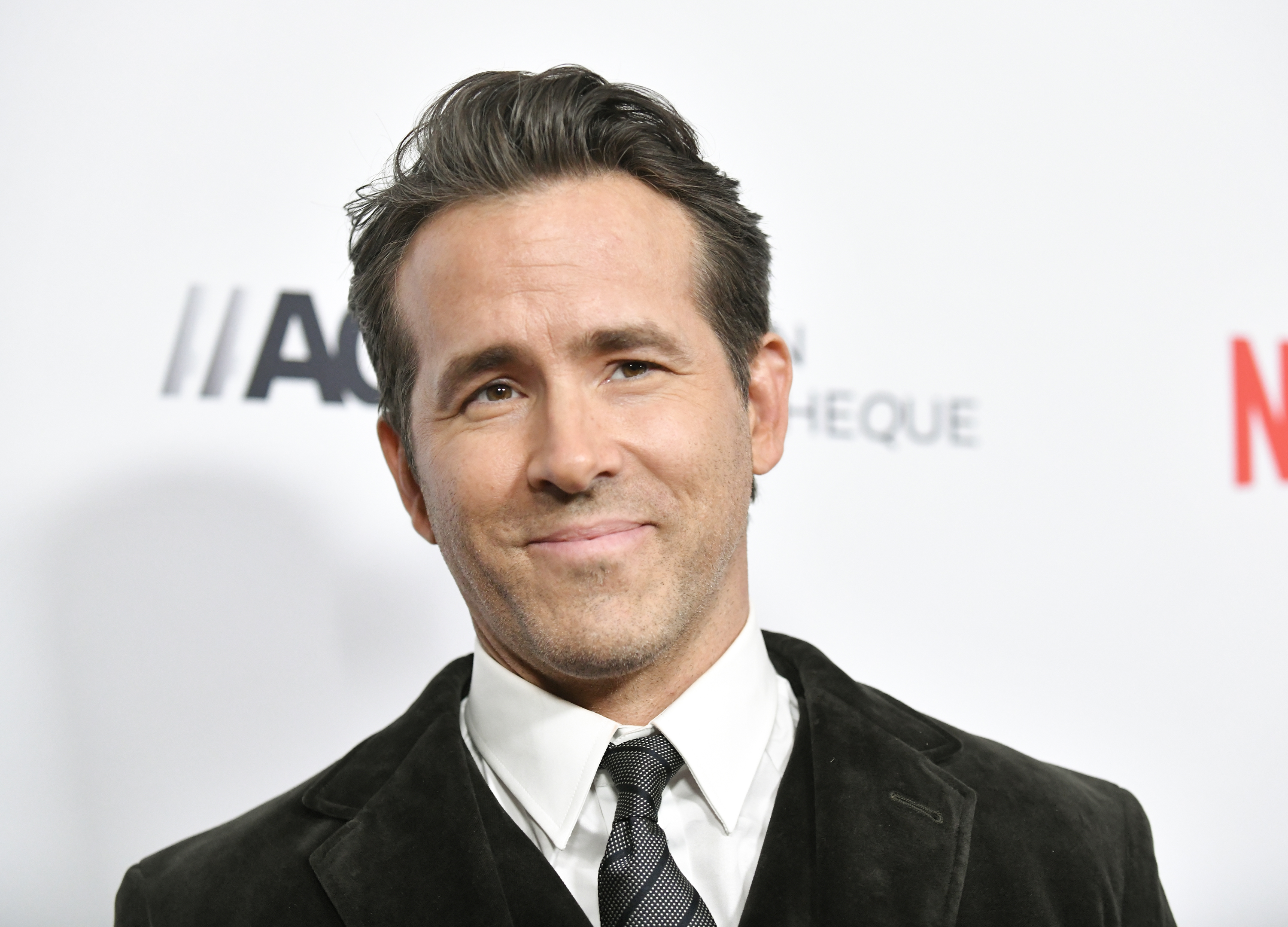 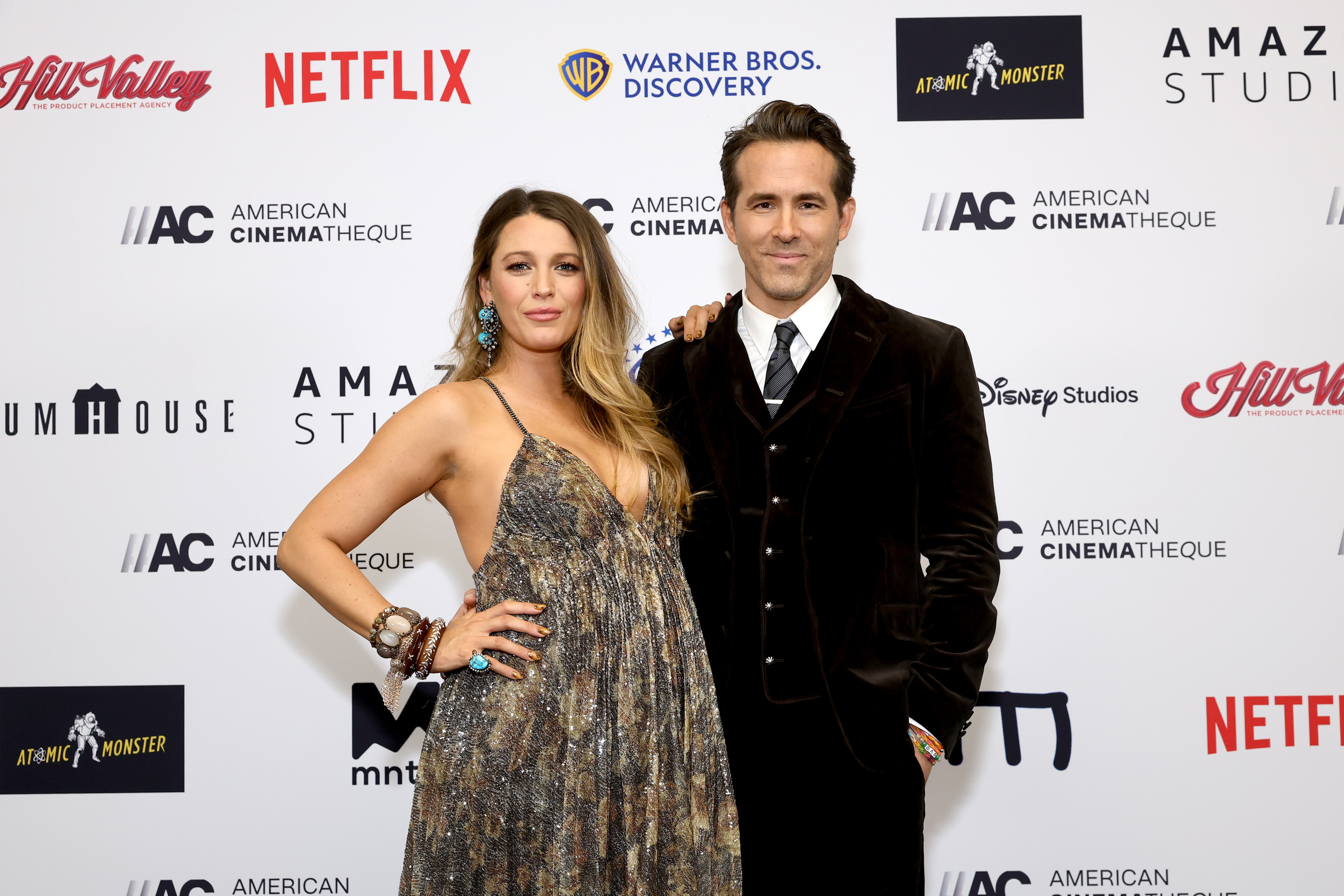 Ryan Reynolds has a lot to celebrate. The charming star is opening up about his growing family, and being honored by his peers and mentors for his storied career.

Reynolds walked the carpet solo — although his wife, Blake Lively, did speak at the star-studded event — and he opened up to ET’s Cassie DiLaura about gearing up to welcome their fourth child together.

“We’re very excited,” Reynolds shared. “You’d have to be a moron to do this four times if you didn’t like it.”

Lively revealed that she’s pregnant with the couple’s fourth child back in September, when she stepped out for the 10th Annual Forbes Power Women’s Summit in New York City and debuted her burgeoning baby bump.

As for how his daughters feel about welcoming a new sibling, the proud dad shared, “Oh yeah, they’re in. They love it.”

Reynolds made sure to keep his kids close to his heart while attending Thursday’s event. The actor looked incredibly stylish as a rocked a velvet suit, which he accessorized with a homemade bracelet from his girls that read “DAD.”

As for being honored at the American Cinematheque Award Ceremony on Thursday, Reynolds admitted that he isn’t used to getting praise “in a concentrated dose like this.”

“This is pretty intense,” he shared. “This is a room filled with a lifetime of peers and collaborators and people that I adore, and some of which I consider family, so it’s — this is amazing. This is a ‘pinch me’ moment, for sure.”

All the Celebrity Scandals and Drama Served Up Over the Holidays Are a Lot to Digest – E! NEWS