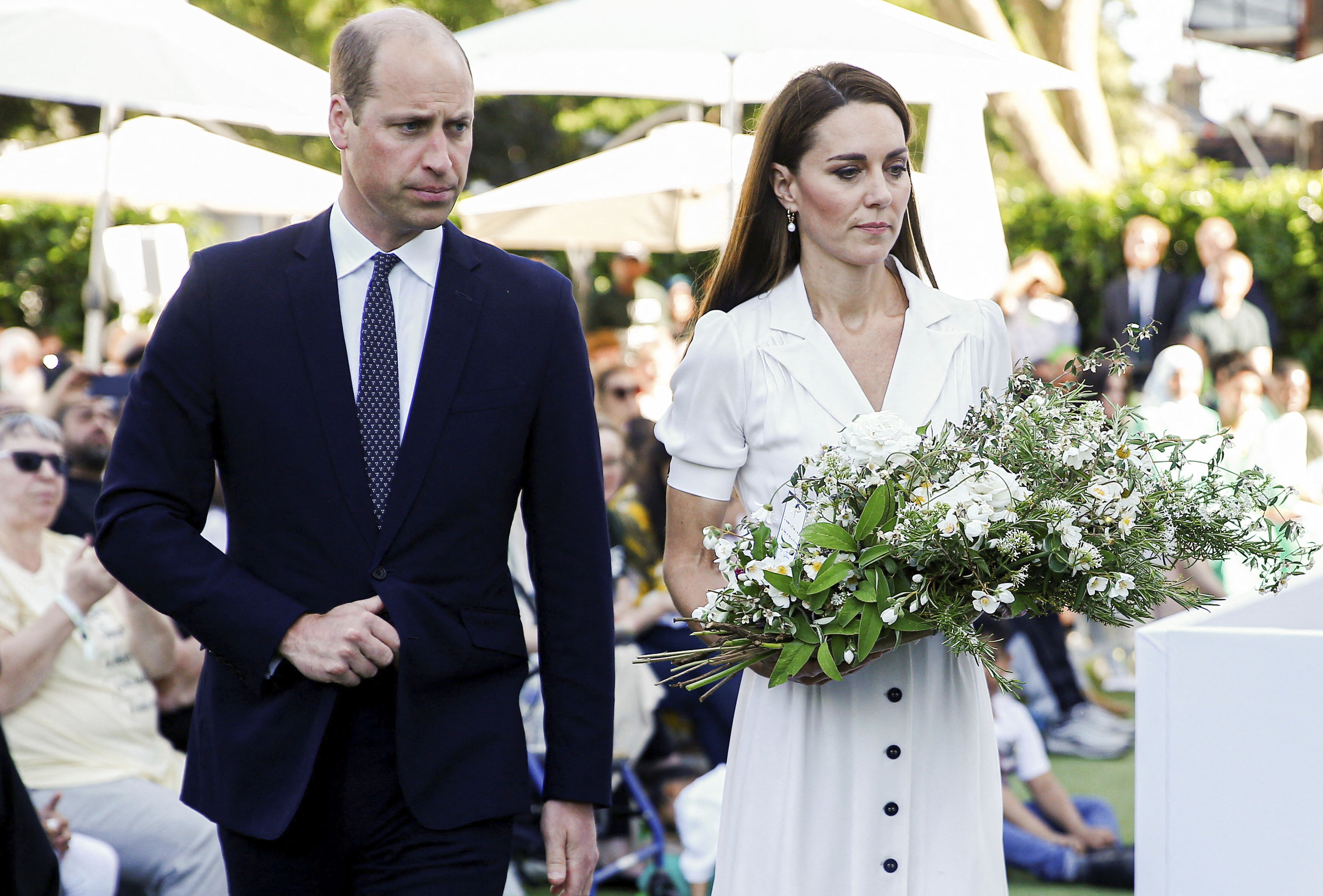 The Duke and Duchess of Cambridge attended the memorial service for the victims of the Grenfell Tower fire.

The service was held at the west London site on Tuesday. Ahead of the ceremony, the royals met with the survivors of the tragedy and the families who lost loved ones in an emotional moment, reports Hello! Magazine.

After the service, the royal couple laid flowers and paid tribute to those lost in the fire.

72 people were killed in the incident in 2017, which is considered one of the U.K.’s worst modern disasters.

The service is organized by Grenfell United, which is an organization that formed after the tragedy, composed of its survivors and the families of the victims.

Aside from organizing the memorial, the group also offers pastoral care for victims and advocates for measures to ensure another fire of that magnitude doesn’t break out again.

This isn’t Prince William’s first visit to the site, as he visited a few days after the fire accompanied by grandmother Queen Elizabeth II.

The royal couple previously met with the survivors in November 2019 to celebrate the launch of the National Emergencies Trust.

Vanessa Hudgens Opens Up About Her ‘Ability’ To Speak To Spirits