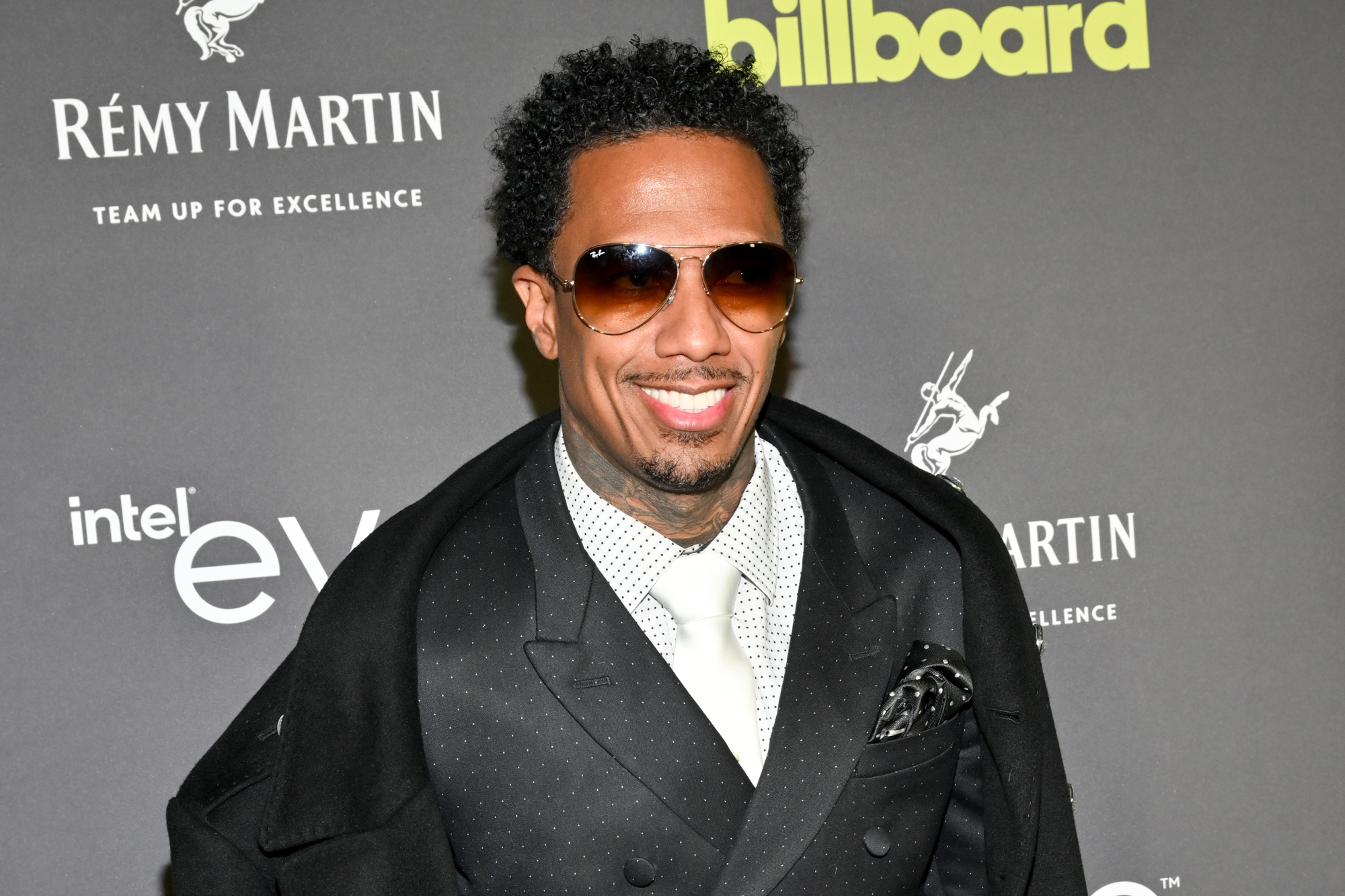 Twelve may be the lucky number for Nick Cannon.

Last week, Billboard News caught up with the entertainer at the Billboard Live: R&B/Hip-Hop Power Players and he suggested he might not be looking to have more children.

READ MORE: Nick Cannon Is Totally Cool With Jokes About How Many Kids He Has

Asked about his kids, Cannon said, “That’s my number one priority obviously. I wake up being a father thinking about my kids and everything else comes after that.”

Cannon has had 11 children with multiple women over the years. He most recently welcomed a baby with Abby De La Rosa, his fourth this year. He is also expecting another child with Alyssa Scott.

“My kids are definitely the creative force in all that I do,” he continued. “They’re the funniest, most innovative, best questions… every project I’m working on now is through their eyes.”

But when asked if he was planning on having more kids, Cannon coyly responded, “I don’t know, man. I have no idea. I think I’m good right now!”

Cannon has previously addressed questions about the number of children he has, saying in an Instagram Live Q&A, “I’m not looking for anyone to understand or agree with my perspective and I’m not speaking on any other family unit except my own, but for me, my children having so many siblings is so cool to me, it’s a blessing. Children are a blessing in whatever capacity that may be.”