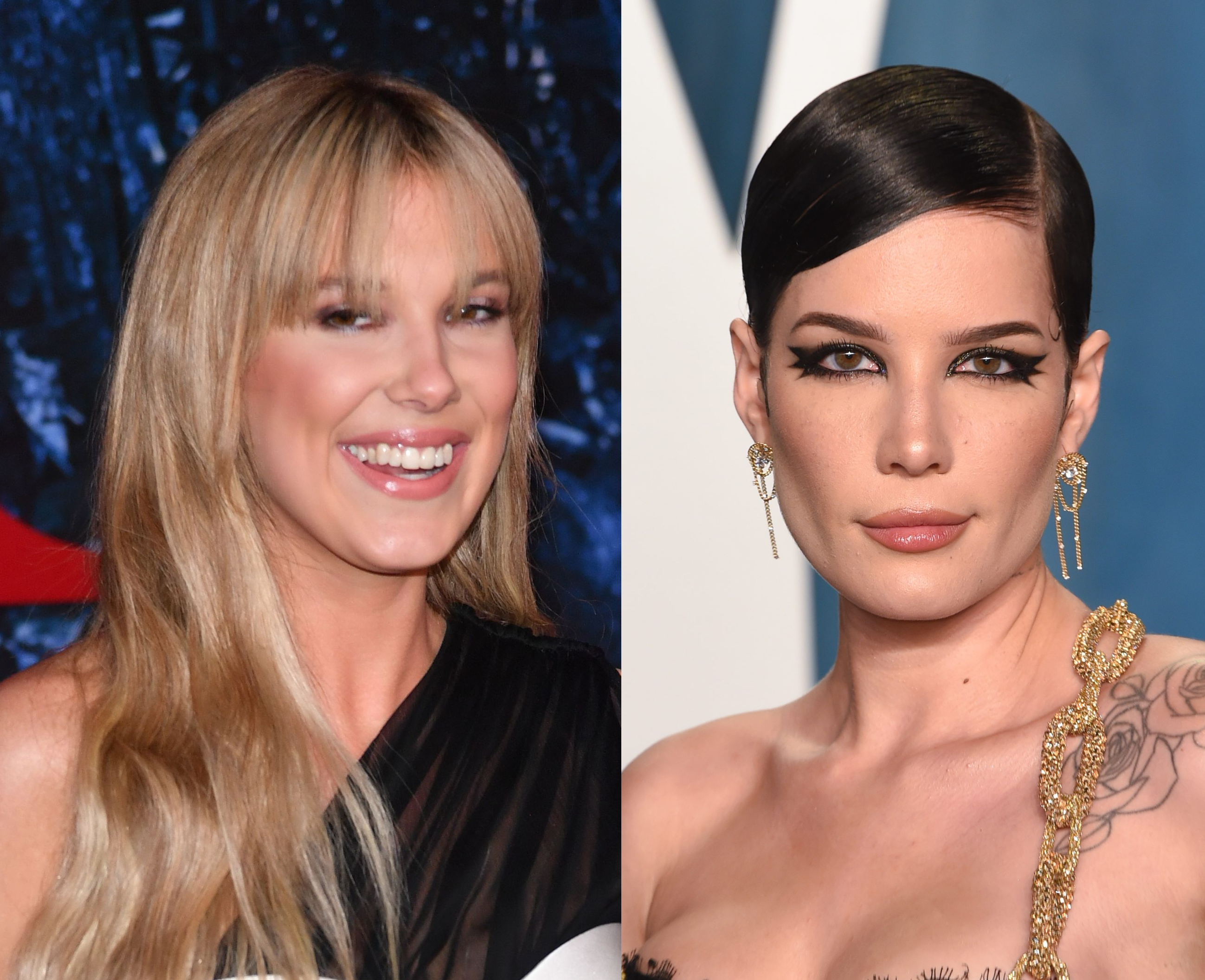 Millie Bobby Brown already has her next role in mind.

For years, there have been comparisons between the actress and Halsey due to their uncanny facial similarities. Halsey even referenced the comparison herself by dressing as Brown’s iconic character Eleven from “Stranger Things” for Halloween in 2016.

READ MORE: Millie Bobby Brown And Noah Schnapp Say They Will Get ‘Platonically’ Married At 40 If They’re Both Still Single

It's the last day of Halloween. Happy holidays.

She was asked again about the similarities during her appearance on “The Tonight Show Starring Jimmy Fallon” on Monday, and on the topic of a biopic about her life, Halsey thought Brown would be a perfect fit to play her.

READ MORE: Millie Bobby Brown Flips The Finger And Sings The Weeknd As She Struggles Through Wings Of Death On ‘Hot Ones’

“Millie would be so great. I mean, it’s kind of uncanny how much we look alike. It’s like, oh no, we actually just look like sisters,” she said.

After years of rumours, the “Stranger Things” actress is finally responding to the idea of playing the musician.

In an Instagram Story, Brown shared the clip with the text “sooooo down” over it.

Halsey tweeted recently about the comparisons as well, earlier in the month.

When are Millie Bobby Brown and I gonna play sisters in something this is getting out of hand.

She wrote, “When are Millie Bobby Brown and I gonna play sisters in something this is getting out of hand.”