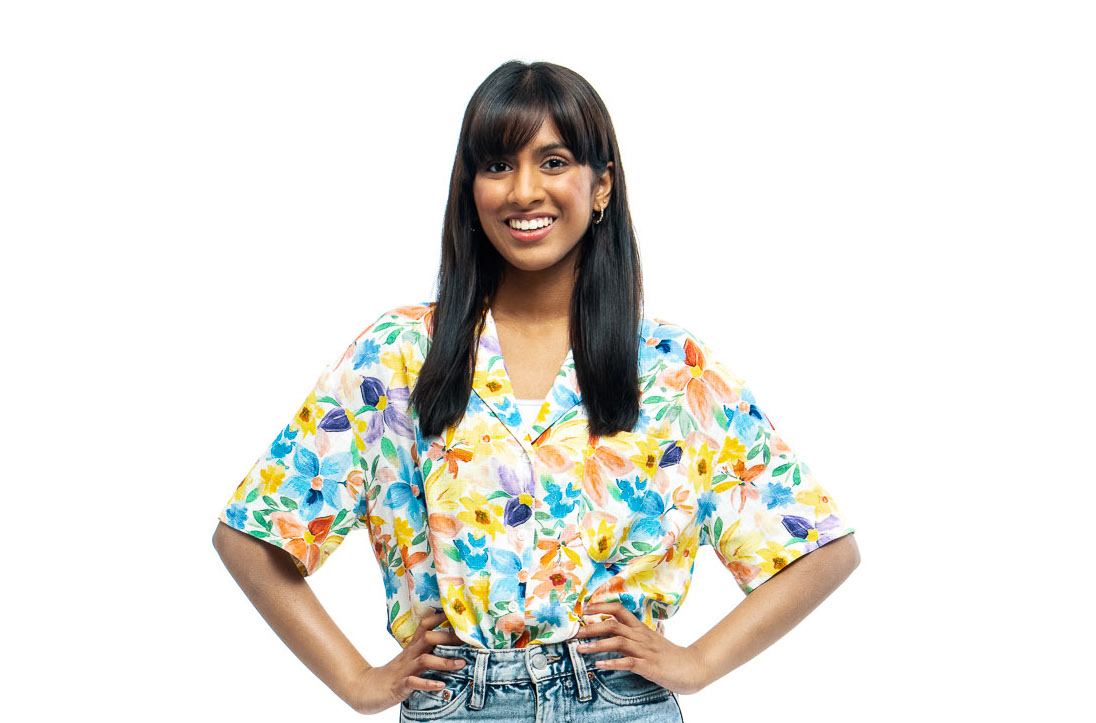 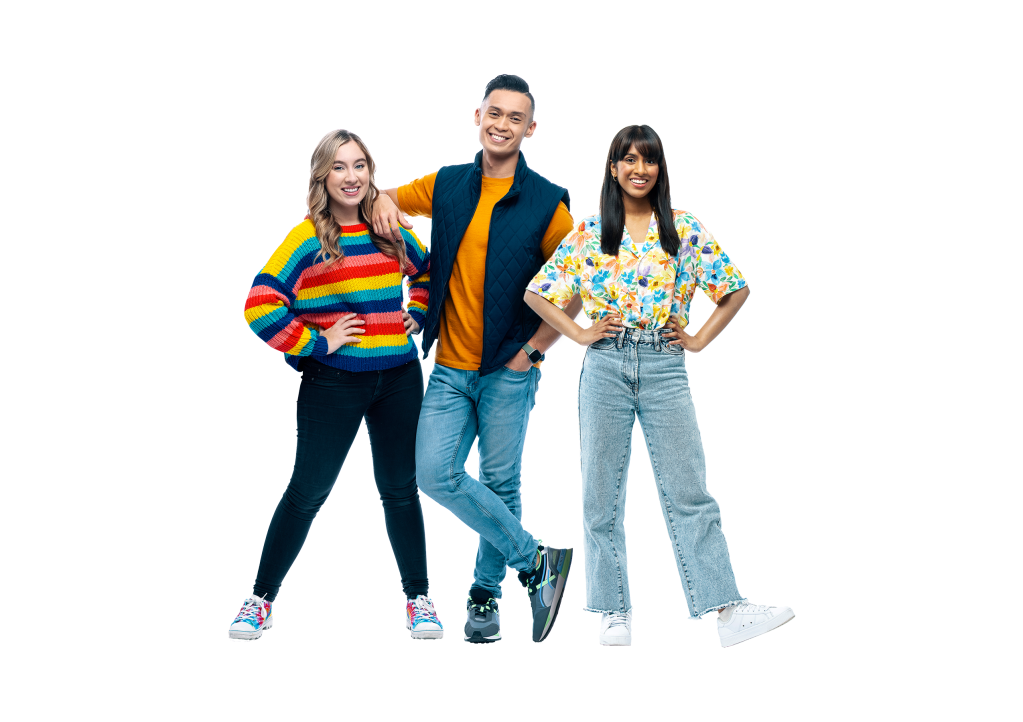 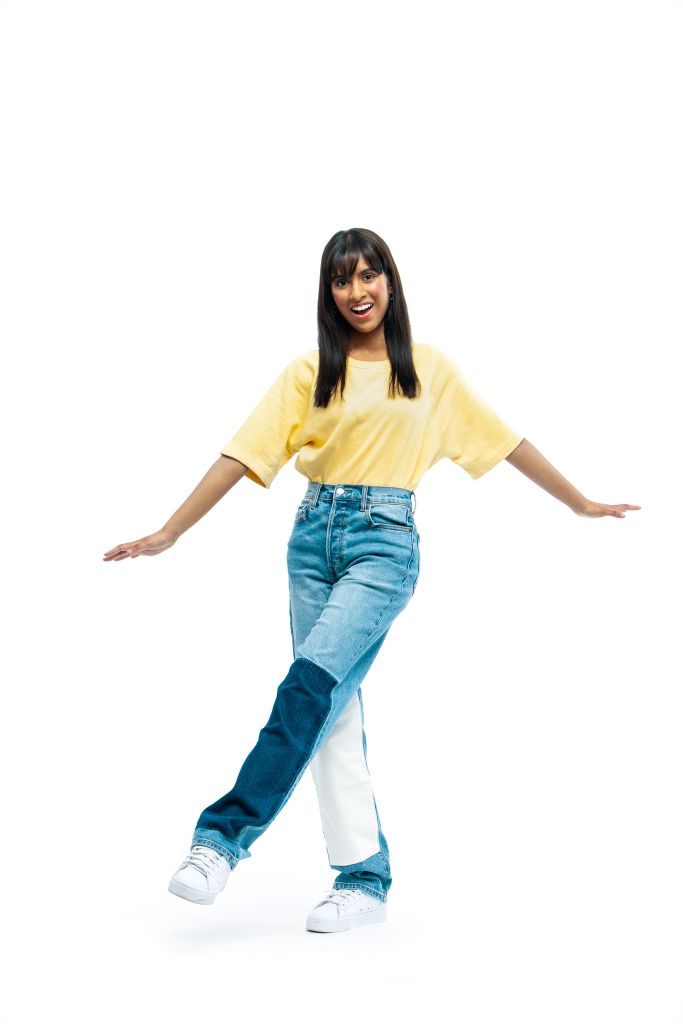 Viewers of YTV have been getting to know Melony Manikavasagar, who has recently joined “The Zone”.

The native of Brampton, Ont. is working toward her Bachelor of Arts in Media Production at Toronto Metropolitan University (previously known as Ryerson), which is where she first caught wind of the opportunity that brought her to YTV.

“At my university, they put out a casting call, and I was like, to my mom, ‘Do you think I should audition?’ She was like, ‘Obviously!’” Manikavasagar tells ET Canada.

After auditioning and, eventually, being put through “the whole process,” she was ultimately chosen as new on-air personality on “The Zone”, joining current hosts Alex and Spencer.

“I was very shocked,” she admits. “Even after every part of the audition process, I thought I wouldn’t make it to the next [round], but every time it happened I thought it was too good to be true. So when they got on the call to tell me, I kind of had to sit there for awhile before I really processed that, oh, this is real. I did not expect it at all.”

Once she was hired, Manikavasagar found herself in front of a camera almost immediately. “It was very quick,” she confirms. “I felt like I was just kind of thrown into it, which I personally like because I did want to get started right away. But even though there was a lot to adjust to, everyone here at Corus was very helpful and very patient with me, and so it just made it really fun for me, so I was excited to come back every single day.”

Being part of “The Zone” is something of a full-circle experience for Manikavasagar, given that she used to watch it when she was a kid.

“YTV was the No. 1 channel in my household and amongst my other family members,” she explains. “After school, coming home to watch ‘SpongeBob’ was almost tradition, part of our agenda, we had to do it before we started doing our homework.”

As she’s been settling into her new role, she’s really come to appreciate how much work goes into producing television, while also honing her on-air persona.

“We all have our own personalities, but also a bit of a character within each of us,” she says. “So right now we’re still trying to figure out exactly what mine is, but we’re getting there.”

Which Celebrities Were Spotted in Chicago Lollapalooza Weekend? Here’s Who, What They Did and More – NBC Chicago

16 Things You Might Not Know About Sir Patrick Stewart