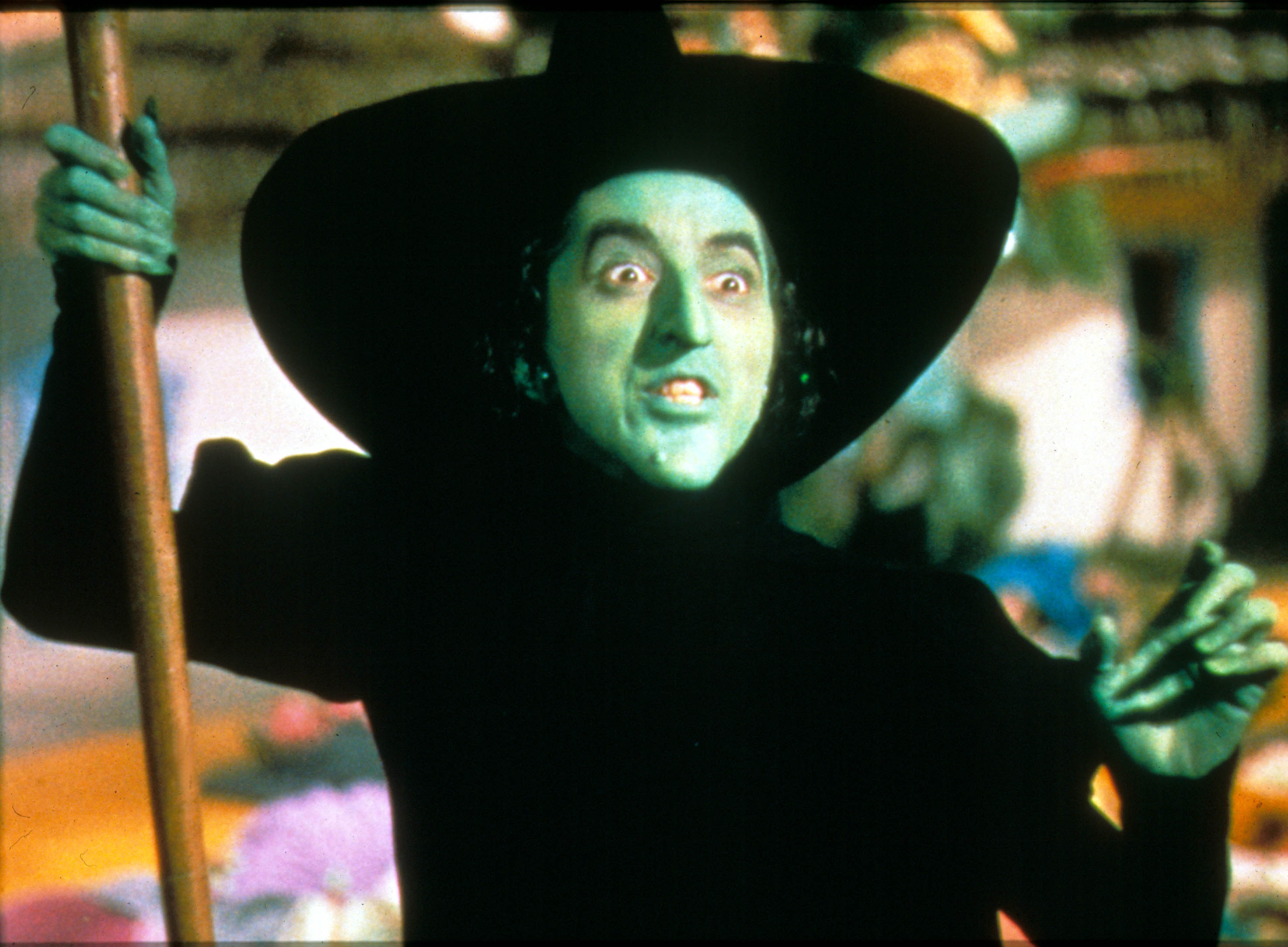 A long-lost episode of “Sesame Street” that was only aired once after deemed too frightening for children has resurfaced.

As TheWrap reports, the episode — which aired a single time back in 1976 — featured actress Margaret Hamilton, reprising her role as the Wicked Witch of the West from “The Wizard of Oz”.

In the sketch, Hamilton, then 73, donned the familiar green face makeup to play her iconic screen villain, who visits Sesame Street and demands that her missing broom be returned — even threatening to turn Big Bird into a feather duster.

The sketch was meant to help children to be able to face their fears, but wound up terrifying the youngsters who watched it; producers of the children’s show were flooded with phone calls from angry parents who complained that the Wicked Witch of the West scared their kids.

“As a result, Hamilton’s appearance on ‘Sesame Street’ was never re-aired on television or released for home viewing, though it was archived in the Library of Congress for public viewing,” notes TheWrap.

The terrifying sketch, which clocks in at just under 15 minutes, can be seen here.