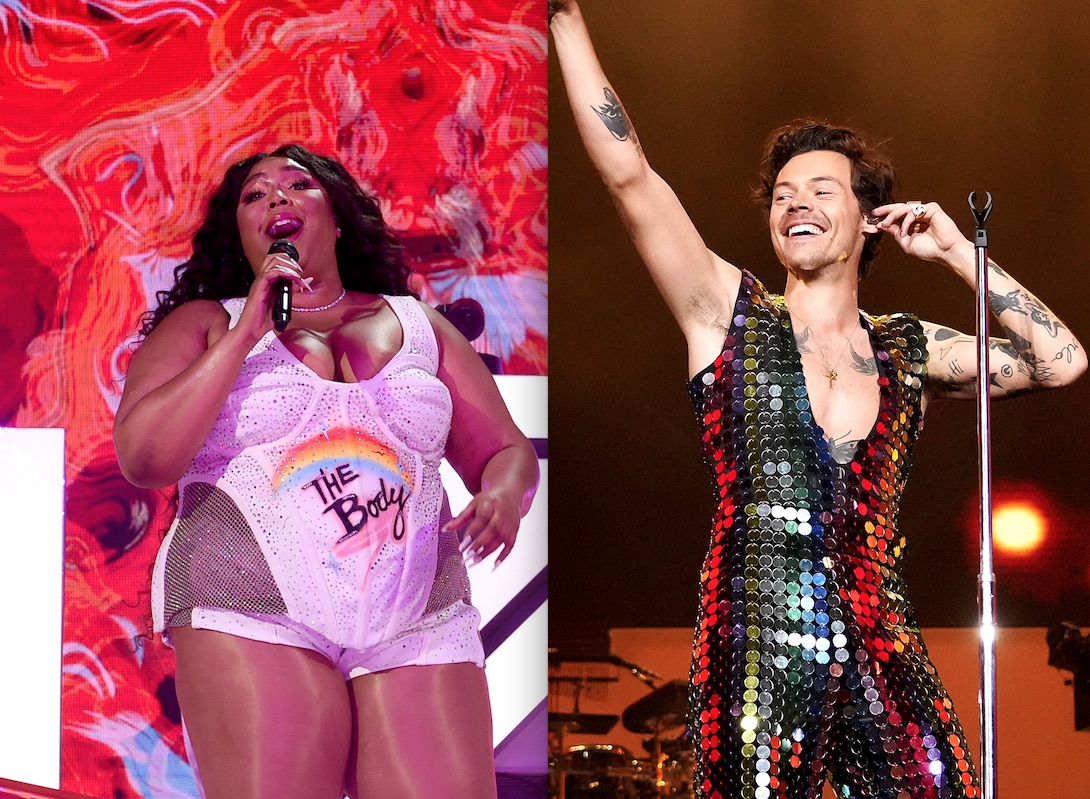 Harry Styles wowed fans at his Friday-night headlining slot at the second weekend of Coachella, and once again he was joined by a surprise special guest: Lizzo

As NME reported, the “Good as Hell” singer joined Styles for an exuberant cover of the Gloria Gaynor disco classic “I Will Survive”, with the pair strutting down the stage wearing matching flamboyant coats.

The duo then launched into a familiar song for Styles’ fans, One Direction’s “What Makes You Beautiful”.

Lizzo and Harry Styles perform One Direction's hit single 'What Makes You Beautiful' during his headlining set at weekend two of #Coachella pic.twitter.com/Vo2rRzmhco

This isn’t the first time that the two artists have shared a stage; back in 2020, Styles joined Lizzo at a performance in Miami for a duet on her hit “Juice”.

For the first of his two Coachella performances, last week Styles welcomed Shania Twain, who joined him for a cover of her mega-hit “Man! I Feel Like a Woman!”.

How to get gay famous: In queer communities, celebrity works by a different set of rules. – Slate