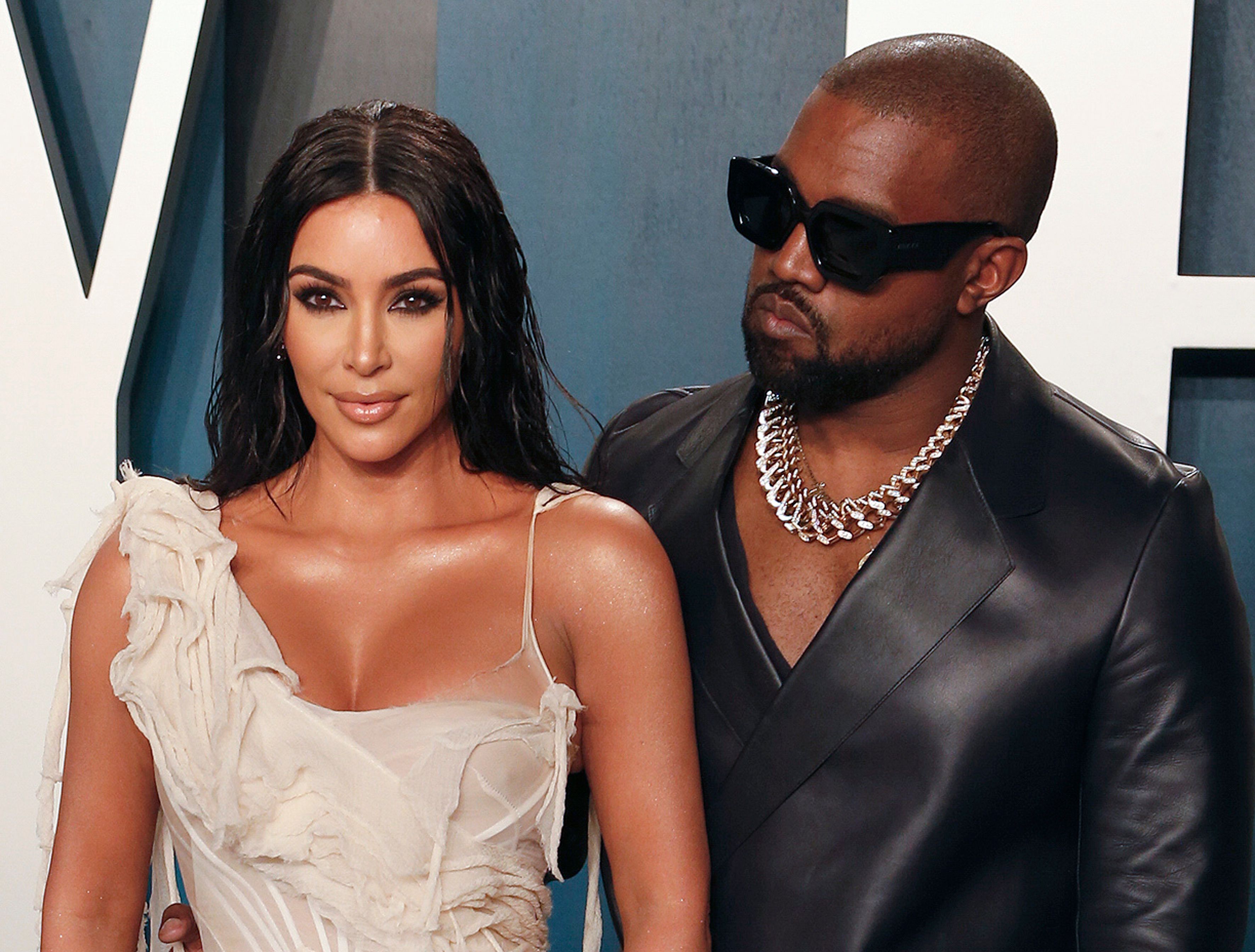 Kanye West is issuing a public apology to Kim Kardashian in the midst of their contentious divorce.

West will appear on Thursday’s edition of “Good Morning America”, and in an a sneak peek at the interview he offers his ex a mea culpa.

“This is the mother of my children,” he says about Kardashian in a brief clip from the interview, “and I apologize for any stress that I have caused.”

See the EXCLUSIVE interview TOMORROW on @GMA and later on @ABCNewsLive and @Nightline. https://t.co/iL7uv4Jclb pic.twitter.com/N6PXWhDq3d

In another clip, West — who is referred to as Ye by interviewer Linsey Davis — is asked whether he feels social media is “more hurtful or beneficial” to him.

“Oh, that’s one of my favourite questions this interview,” he responds before offering an example.

“I mean, we can use a car to rush somebody to a hospital — or we could use a car and accidentally hit somebody while we’re rushing somebody to the hospital,” he says. “So it’s all in how we use it.”

In addition to those topics, West is expected to discuss his current co-parenting situation with Kardashian, his recent decision to end his Gap partnership, his Donda Academy private school and more.

For Americans, the Queen was the ultimate celebrity – The Guardian