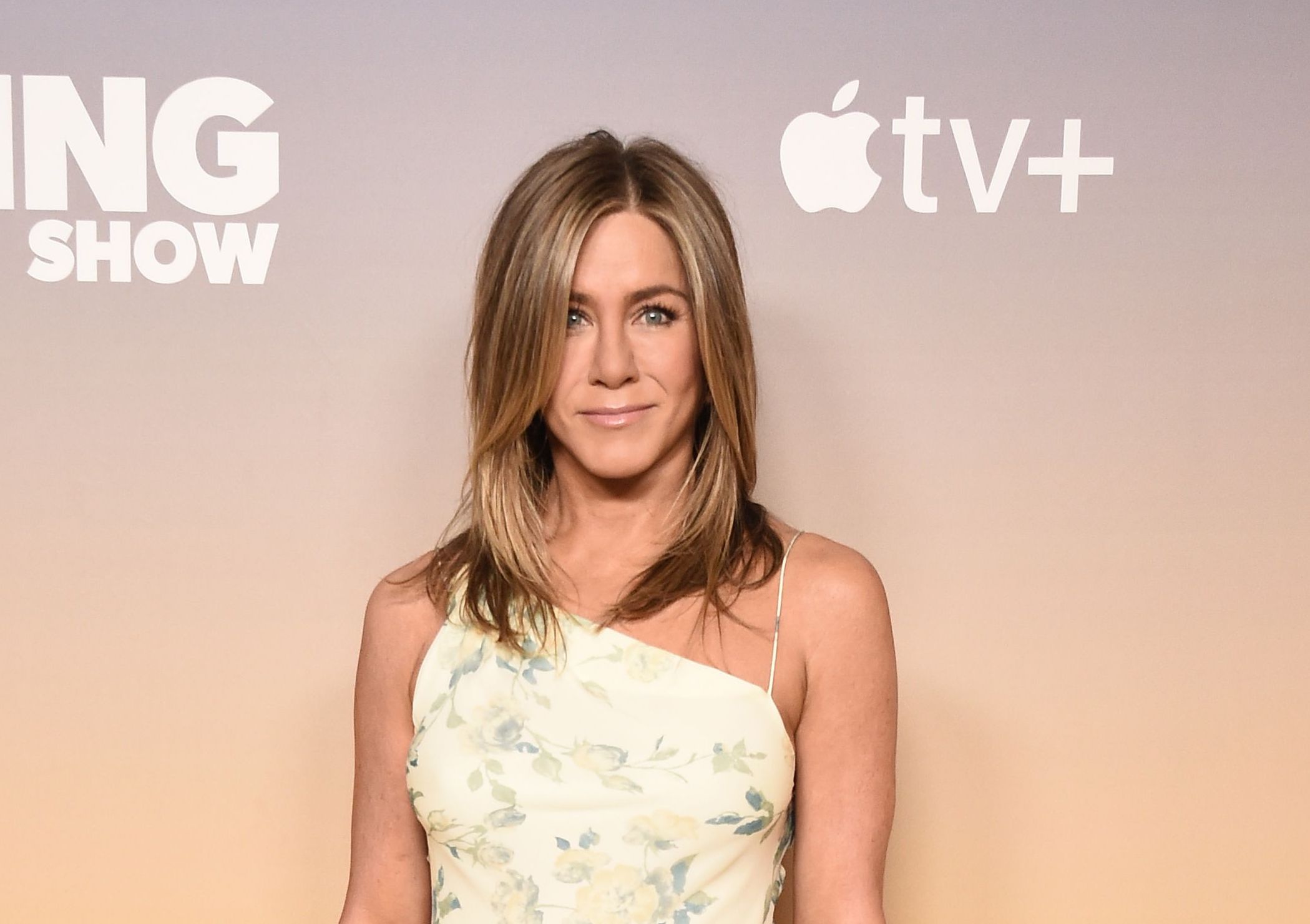 The actress was part of a special segment of Beauty Festival 2022, held by YouTube for the beauty community. During the livestream, the actress partnered with comedian Benito Skinner to surprise guests at celebrity hairstylist Chris McMillan’s salon.

The two fans were first surprised when instead of McMillan, who they were expecting to cut their hair, “Jenny,” played by Skinner, showed up instead.

Skinner then proceeded to bring them into the salon to wash their hair and teased that “The Rachel” haircut sported by Aniston’s character on “Friends” was cut in McMillan’s salon.

He then wowed them with an “impression” of Aniston, who, unbeknownst to them had stepped into the room.

When the towels were pulled off their faces, the women were shocked at meeting the famous actress and got emotional.

“No, no, this is exciting! I do hair well,” the actress tried to reassure the guests who were in tears at the meeting. “Did you expect to have this happen on a Sunday?”

“No! I don’t even know what to say,” replied one of the women.

Everyone moved to the mirrors for cutting as Aniston styled the hair of the two women.

“Jen, your hair is iconic, can you at least tell us the story of “The Rachel,” Skinner asked.

“The nightmare,” she jokingly replied. “You mean the ‘nightmare of the Rachel?’”

The story of her iconic haircut that started a fashion trend turned out to be quite simple.

“Chris came in, I was 20 minutes old and I walked in and he basically was like… ‘sit in the chair’,” Aniston recalled. “So, I sat in the chair and he went ‘this is a disaster’ And then he just chopped it all off, and that’s how it happened. I had no say in it.”