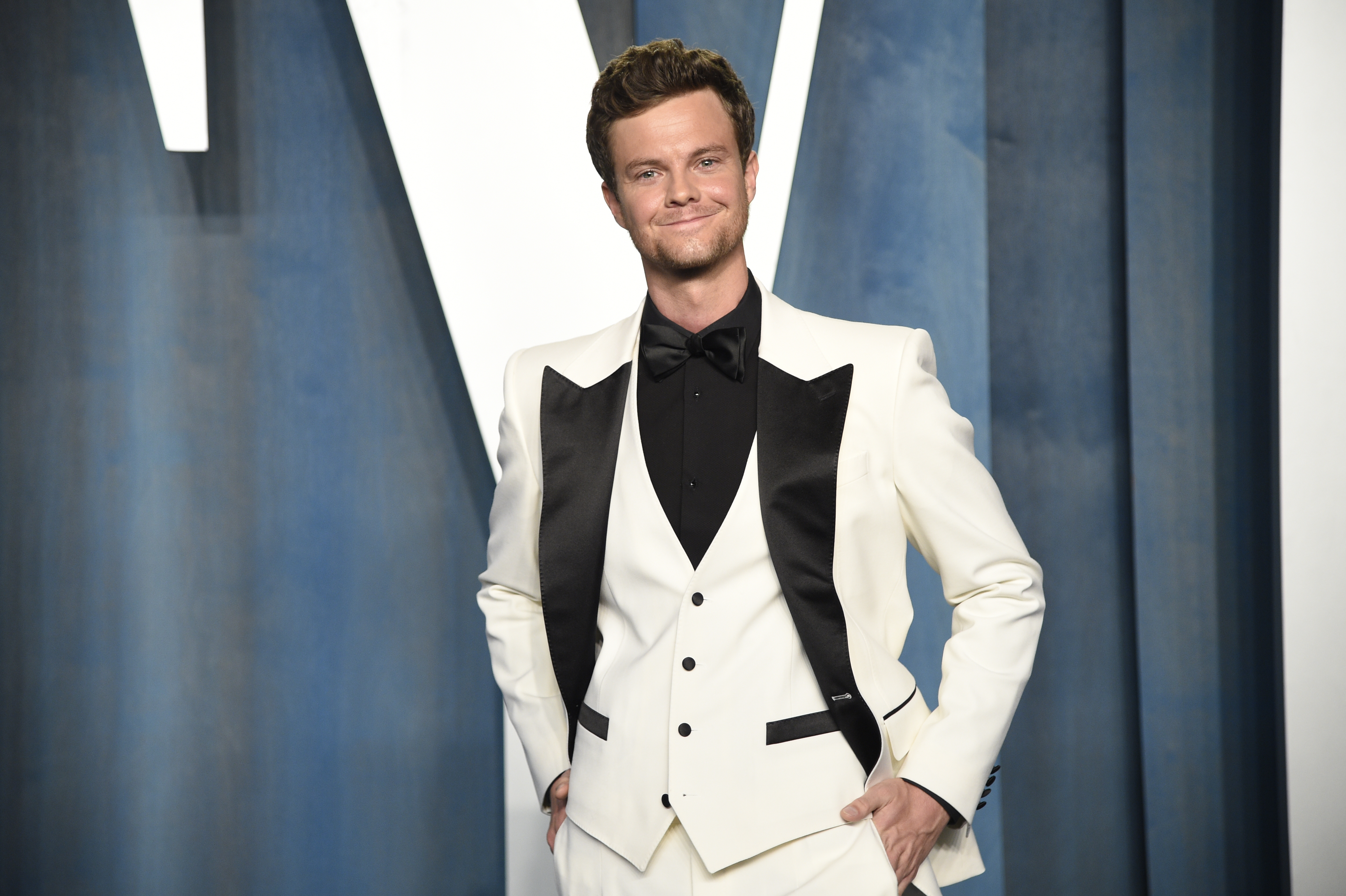 Jack Quaid found a way to get around Comic-Con without being noticed.

The “Scream 5” star took inspiration from the hit slasher flick by donning a Ghostface costume for the day.

Got to walk the floor a bit at #SDCC. Good times!

The actor documented his adventures as Ghostface, which included a chance meeting with “Hunger Games” co-star Jackie Emerson.

Had to double mask though. You can’t be too careful. #SDCC pic.twitter.com/eGLOL8OqML

READ MORE: Drew Barrymore Surprises Jack Quaid And Talks To Ava DuVernay About Getting Stuck In An Elevator With Tom Cruise

Quaid also revealed how he was being extra COVID-19 conscious by double masking.

“The Boys” star also made an appearance at the convention (sans mask) to announce a crossover event for “Lower Decks” and “Star Trek: Strange New Worlds”.