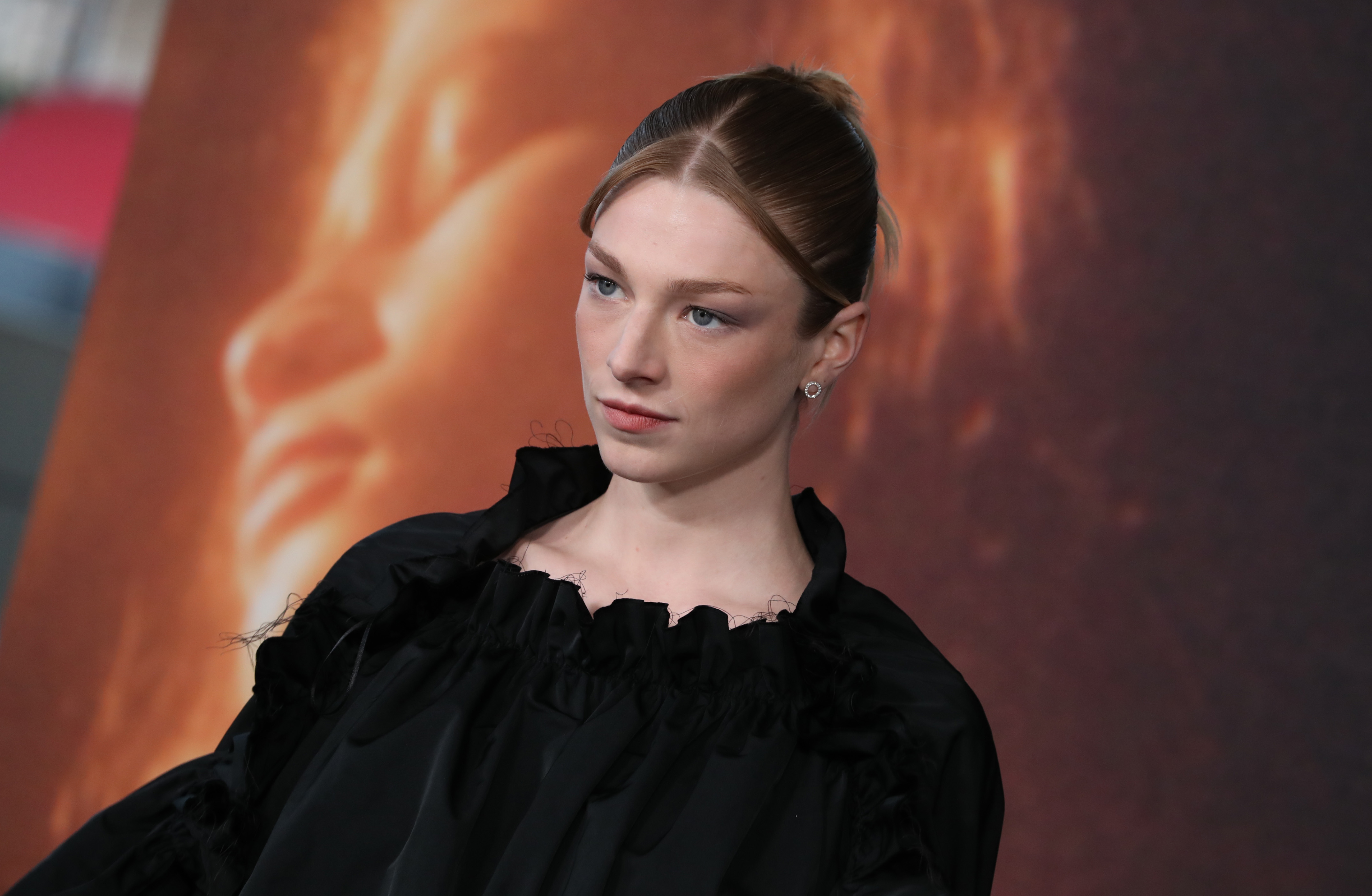 Hunter Schafer is calling out a nightclub that allegedly denied her assistant entry “because she’s trans.”

The “Euphoria” star took to Instagram Live to tell fans about the situation outside SilQ-Club in Düsseldorf.

Hunter Schafer takes to Instagram Live to call out SilQ-Club in Düsseldorf, Germany, claiming a bouncer rejected her friend from entering the club because she is trans. pic.twitter.com/ZBt30Dql9z

In the video, Schafer claims that the bouncer “said my friend could not come in because she is trans.”

The actress then tells her followers that the venue is “not safe for transgender people.”

After a fan approaches Schafer for a photograph, she explains, “I’m actually very upset at this place right now because they’re transphobic. They didn’t let my assistant in because she’s trans.”

‘And Just Like That…’ Cast Talk Filling Samantha’s Absence