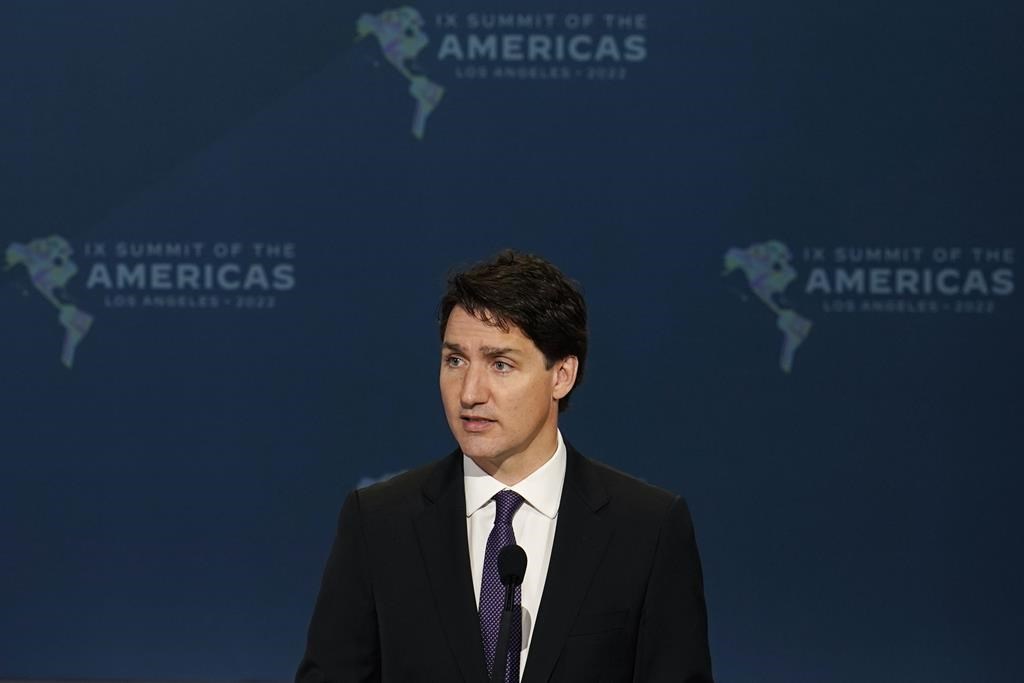 WARNING: Some readers may find details in this story disturbing. Discretion is advised.

A former B.C. child star had plans to drive to Ottawa and kill Prime Minister Justin Trudeau after he killed his mother in April 2020.

Details were revealed in court Monday during the first day of the sentencing hearing for 24-year-old former actor Ryan Grantham.

In March, Grantham pleaded guilty to second-degree murder in the killing of his mother.

Barbara Waite was found dead in her Squamish home on April 1, 2020.
Police had attended the home on Government Road to perform a welfare check.

In court Monday, the Crown read out the agreed statement of facts that said Grantham shot his mother in the back of her head while she was playing the piano.

The next day he then loaded his car with guns, ammunition, Molotov cocktails, camping supplies and a map to Rideau Cottage in Ottawa, where Trudeau lives.

The documents said Grantham talked about killing Trudeau to police when he was arrested and he wrote about it in his journal.

In the days leading up to his mother’s death, Grantham recorded himself on camera appearing to walk through the killing and in another one he described what happened. The video was shown in court.

The court heard Grantham started driving east but only made it to Hope.

He then turned around and considered killing people randomly on the Lions Gate Bridge or at Simon Fraser University.

Grantham then drove into Vancouver but turned himself in to police.

Grantham most recently appeared in the B.C.-shot CW television show “Riverdale”, and has a long list of credits including “The Imaginarium of Doctor Parnasus”, “Supernatural” and “iZombie”.

Second-degree murder carries an automatic life sentence with no chance of parole for at least 10 years.

‘And Just Like That…’ Cast Talk Filling Samantha’s Absence

Arden Cho Claims She Was Paid Less Than Her Co-Stars On ‘Teen Wolf’, Won’t Be Joining Revival