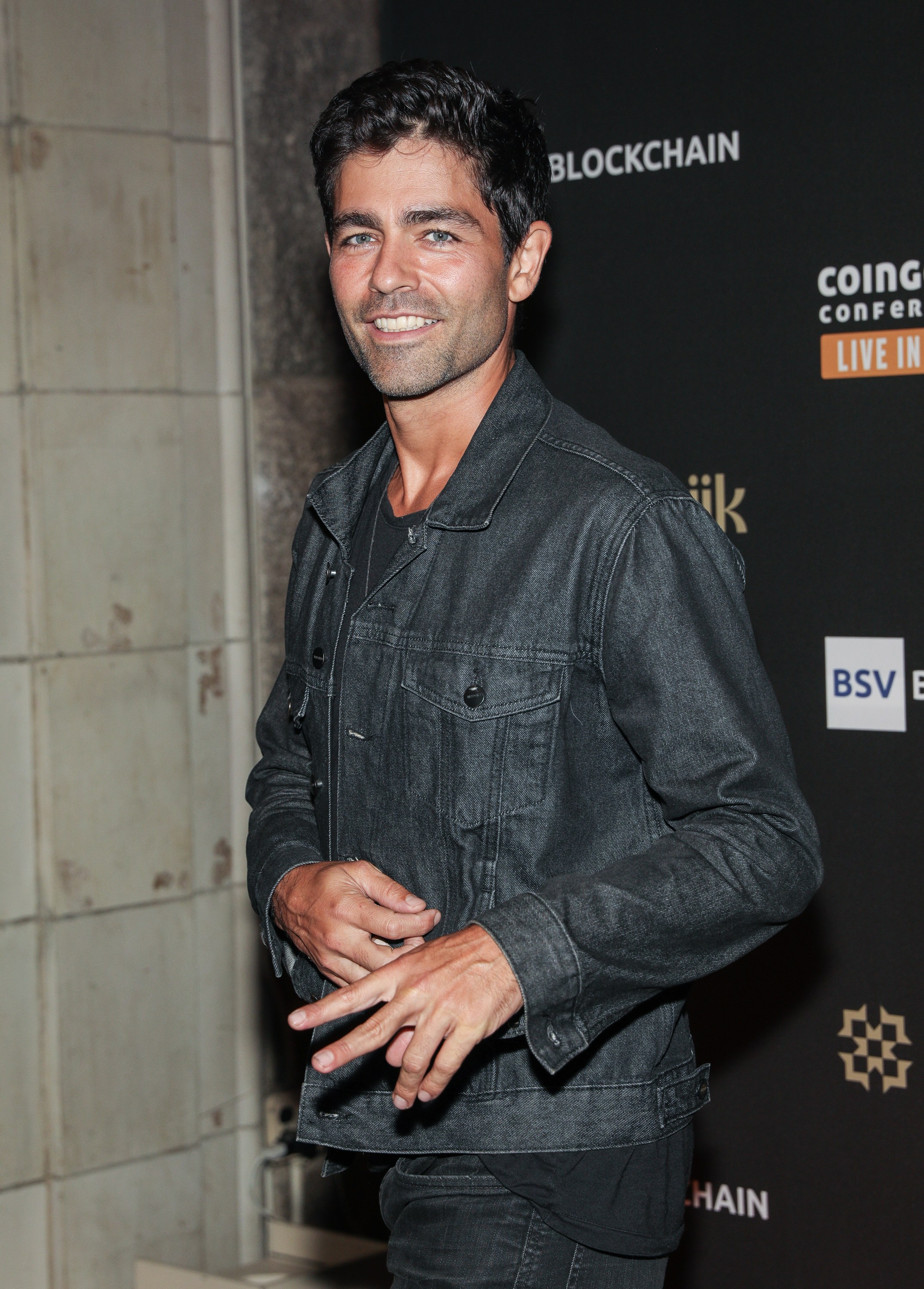 Adrian Grenier just got married to his girlfriend Jordan Roemmele in a spur of the moment elopement.

Grenier revealed that he and Roemmele said “I do” in a romantic ceremony in the Moroccan desert in an exclusive interview with PEOPLE.

“It wasn’t planned,” the “Entourage” star, 45, said of the nuptials. “We eloped in the Atlas Mountains while on vacation with friends in Morocco.” It’s clear he was thrilled with the end result, saying, “We couldn’t have planned a better wedding if we tried!”

“We embraced the serendipity of the moment and made the decision to tie the knot — literally, we didn’t have rings so used string for rings,” Grenier added.

Matching in all-white ensembles, the couple celebrated their special day in the presence of their loved ones. “We were with a group of incredible friends, all of whom immediately rallied behind us and embraced the spontaneity of the moment,” he said. “They put in so much love and effort to create a wedding from thin air.”

The wedding was so last minute that Grenier’s friend, musician RY X, “got ordained on his cell phone at dinner”, Grenier said. “Good thing we had wifi,” he quipped. RY X also sang at the after party.

“We couldn’t have planned a better wedding if we tried!” Grenier exclaimed.

The pair have been dating since 2017 thought they have seldom spoke about their relationship publicly and have rarely appeared together at events.

In the blissful wake of the wedding, Grenier said to PEOPLE, “Our hearts are filled with love and gratitude and we are just enjoying this new chapter as newlyweds.”