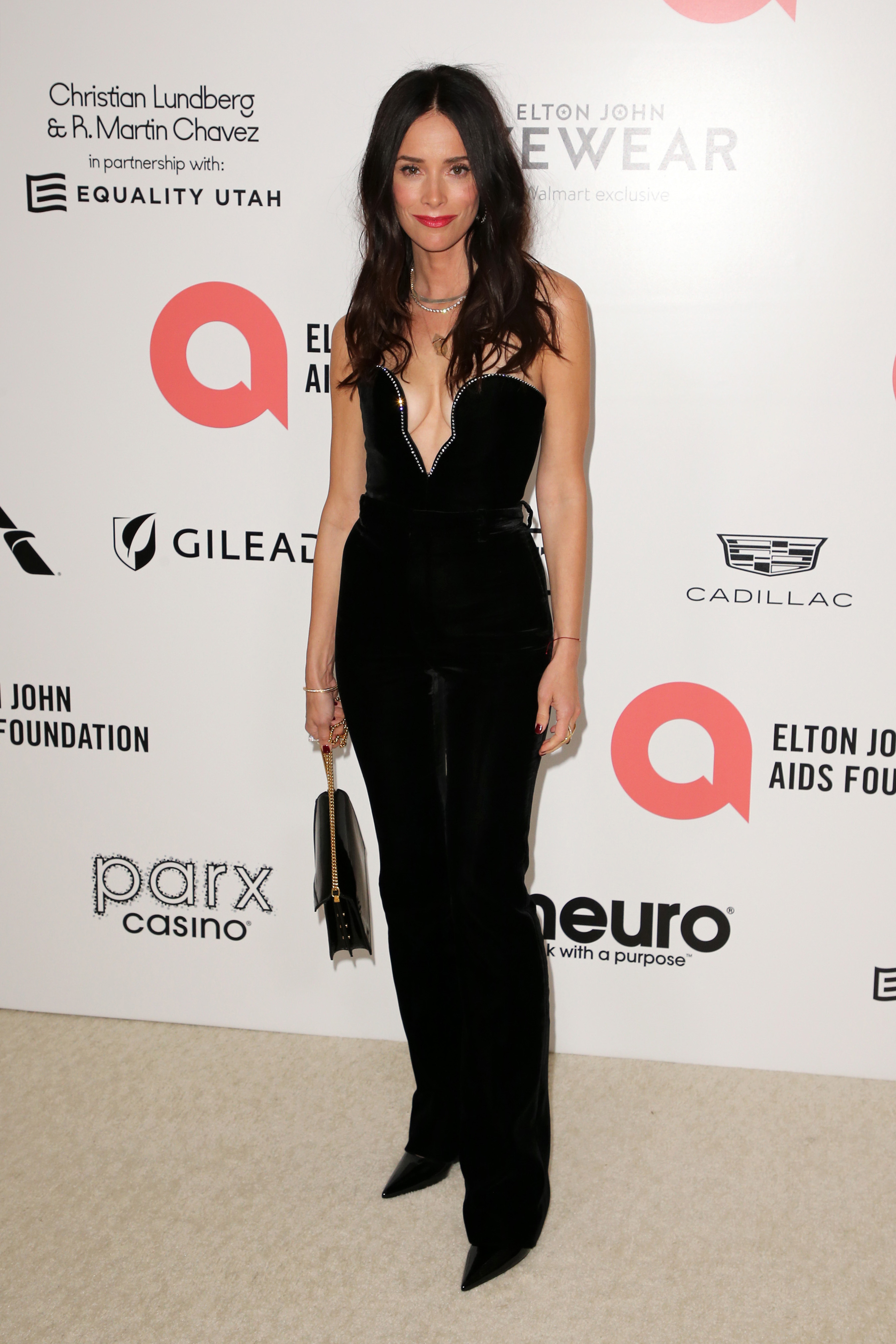 Abigail Spencer celebrated her 41st birthday by giving herself a pat on the back as she reflected on the “hardest year” of her life.

On Thursday, the “Suits” alum got candid about the past year that “almost killed” her. In an 1,000-word open letter, shared on Instagram, Spencer said, had she not “been in training for my mind, body & spirit for & surrounded myself with the most incredible community of friends & healers, I do not believe I would have survived it.”

The actress shared that “stress almost took [her] out,” so much so that she “couldn’t get up off the floor some days.” “Fear & loss” had gotten a hold of her and “anxiety would arrest me,” Spencer explained.

“I cried so hard on multiple occasions that it led me to vomiting,” she added. “I didn’t leave the house for days. I couldn’t catch a breathe. Everything felt so hard. At one point I thought I was having a heart attack.”

After throwing herself into her “healing community,” Spencer “got out of isolation.”

“I self cared like I never had before,” she said, which included circling with women. “To be witnessed in your greatest despair is a very vulnerable & beautiful thing.”

Slowly, “more light came in” as she landed her dream job and remembered her love for acting.

“Bit by bit I started to feel more at home in myself,” Spencer wrote, noting that she’s “so proud” of herself for “not giving up. For taking risks. For choosing more life & more joy” and “For showing up.”

In the letter, which accompanies photos of Spencer’s trip to Paris with her 13-year-old son Roman, whom she shares with ex-husband Andrew Pruett, she revealed that the trip fulfilled “a vision” she had “to bring my son to to Europe for his first time.”

“Our ‘Roman Holiday’ was the cherry on top.”

Spencer’s full open letter can be read in the post below.